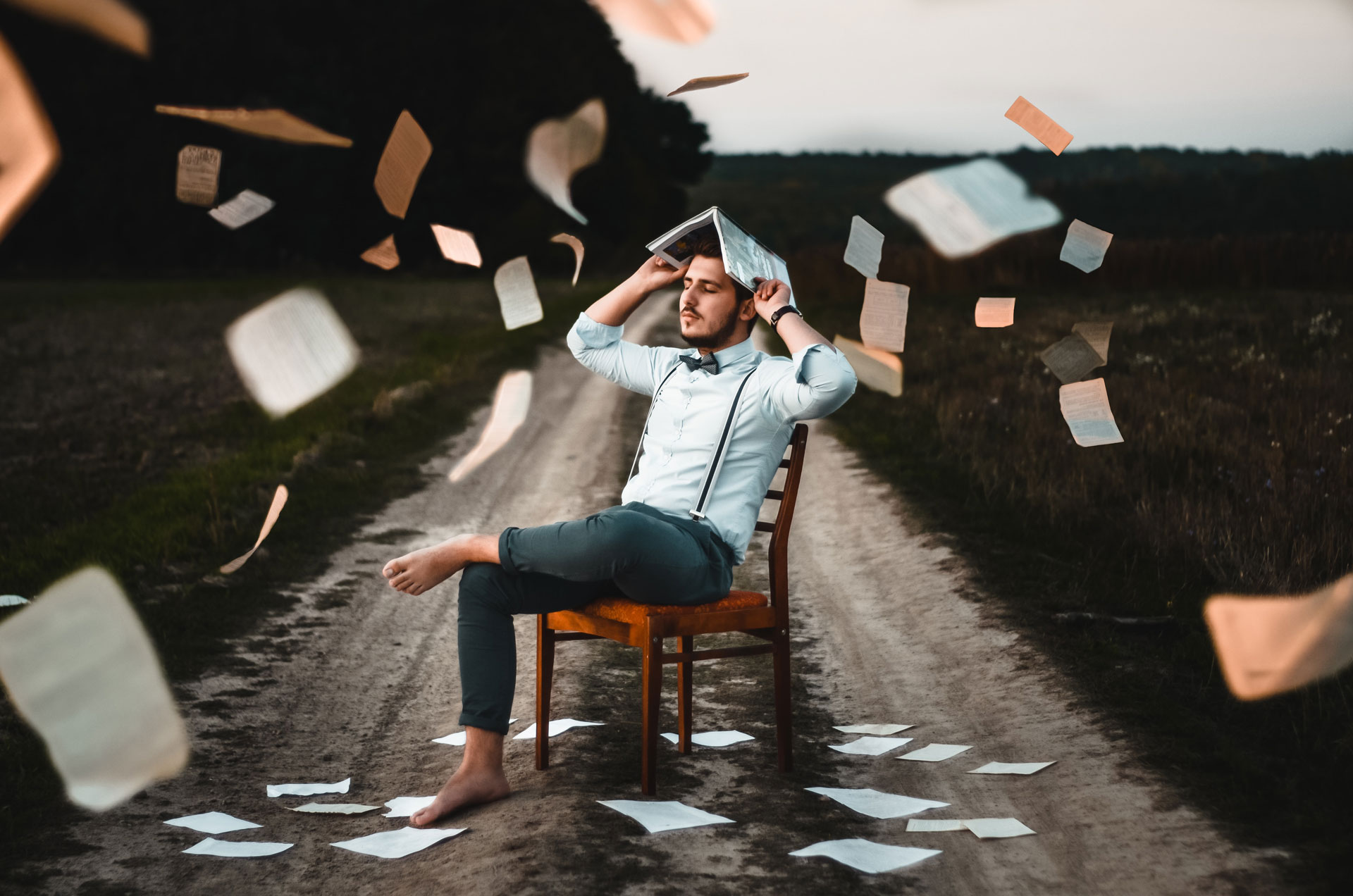 The power of storytelling

‘Our lives are formed and informed
by the stories we tell’

It’s a truism of communication that human beings are hardwired for narrative—that storytelling plays a fundamental role in our lives; as prominent folklorist Linda Dégh said, ‘Our lives are formed and informed by the stories we tell’.

Storytelling began long ago at places such as Chauvet, in France, and Kakadu, in northern Australia. Fires warmed our ancestors and lit the cave walls, highlighting rock art which illustrated their stories of hunting, food gathering and powerful spirits. Fast forward many millennia to 2018, and the story of Jeff Bezos, Amazon’s CEO.

Famously, earlier this year, Bezos banned PowerPoint presentations in company meetings, replacing them with a ‘four to six-page memo that’s narratively structured with real sentences, topic sentences, verbs, and nouns’. After reading the memo silently for about 20-30 minutes, meeting attendees then discuss the topic. These narratives are ‘so much better than the typical PowerPoint presentation for so many reasons’, Bezos said. ‘PowerPoint-style presentations somehow give permission to gloss over ideas, flatten out any sense of relative importance, and ignore the interconnectedness of ideas.’

Other companies allow PowerPoint but insist that every presentation must begin with a ‘compelling, human-scale story’, which has the fundamental elements of good narrative: a struggle to overcome a problem, tension, and finally, triumph over adversity.

Why does narrative have such an enduring power?

According to Jeremy Adam Smith, in the Berkeley Blog The Science of the Story ‘experiencing a story alters our neurochemical processes’. The answer lies in our brain neurochemicals—the neuroscience of storytelling. A combination of three chemicals makes we human beings susceptible to narrative: cortisol, dopamine and oxytocin. When we find something distressing; a fictional character encounters a threat, for example, or struggles to overcome adversity; our brains produce the attention-sharpening neurochemical, cortisol. Dopamine rewards us when we follow the emotional arc of the story, and finally our brains produce the neuropeptide oxytocin, the cooperation and empathy chemical, in response to narrative. Neuroscience studies have shown that ‘character-driven stories do, consistently, cause oxytocin synthesis’, promoting an emotional response.

Telling stories therefore, is particularly effective in communicating about safety issues; this emotional response is a powerful way of engaging the audience and bringing about behavioural change. When we were developing safety resources at the Civil Aviation Safety Authority, for example the SMS for aviation: a practical guide resource kit I wrote the intertwined stories of ‘Bush Aviation and Training’ and ‘Outback Maintenance Services’ which run through the kit. They are the stories of fictional characters with a firm base in reality, told so that operators from similar small organisations can identify with John, the owner of Bush Aviation, when he faces an aviation operator’s worst nightmare. The story continues in the two video dramas: SOS and SMS, which reinforce the value of safety management systems.