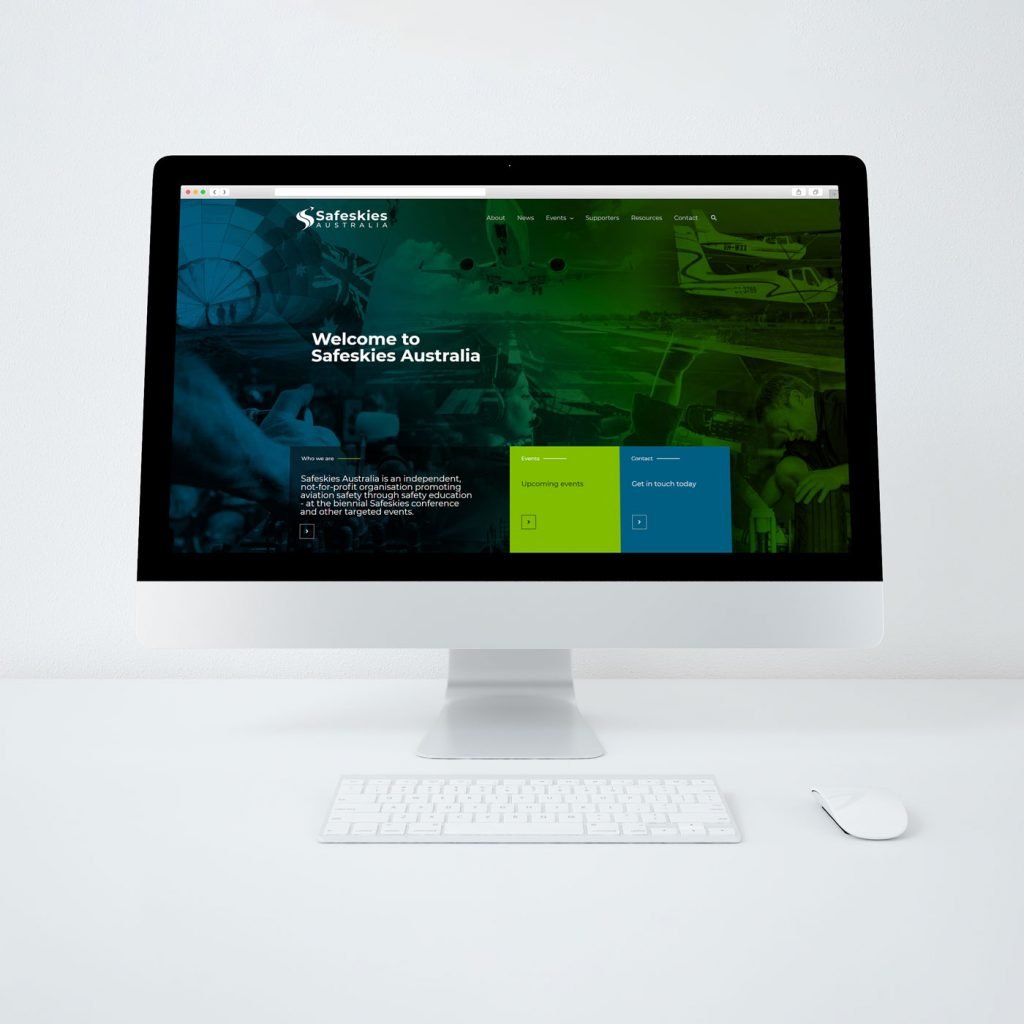 “A drop of ink may make a million think.” — George Gordon Byron — Safeskies Australia is an independent, not-for-profit organisation promoting aviation safety through safety education – at the biennial Safeskies conference and other targeted events. Koru Communication worked with Grant Design to develop a striking and visual site, populated by relevant, informative and […] 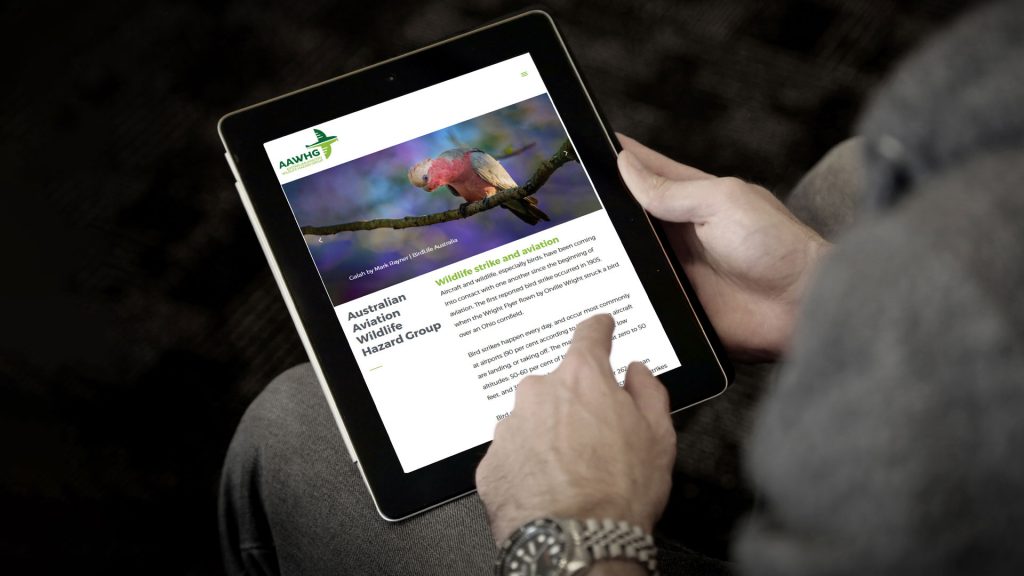 ‘The most valuable of all talents is that of never using two words when one will do.” — Thomas Jefferson — The Australian Aviation Wildlife Hazard Group (AAWHG) is a not-for-profit organisation staffed entirely by industry subject matter experts who volunteer their expertise to raise awareness of aviation wildlife hazard management. AAWHG website Koru Communication […] 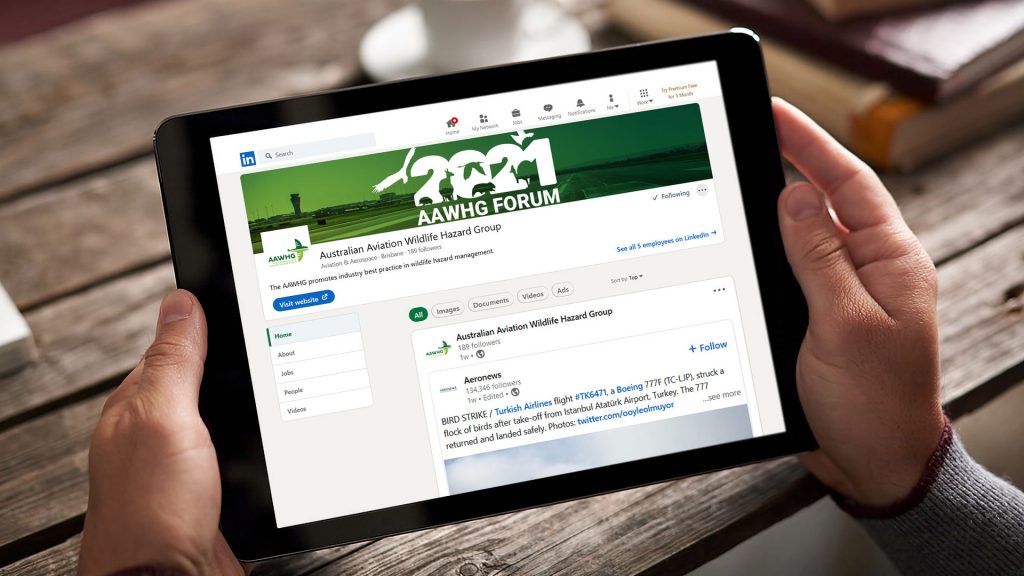 ‘The newest computer can merely compound, at speed, the oldest problem in the relations between human beings, and in the end the communicator will be confronted with the old problem, of what to say and how to say it.’ — Edward R. Murrow — Koru Communication has broad-ranging experience in social media marketing/communication, across the […]

SMS for aviation: a practical guide 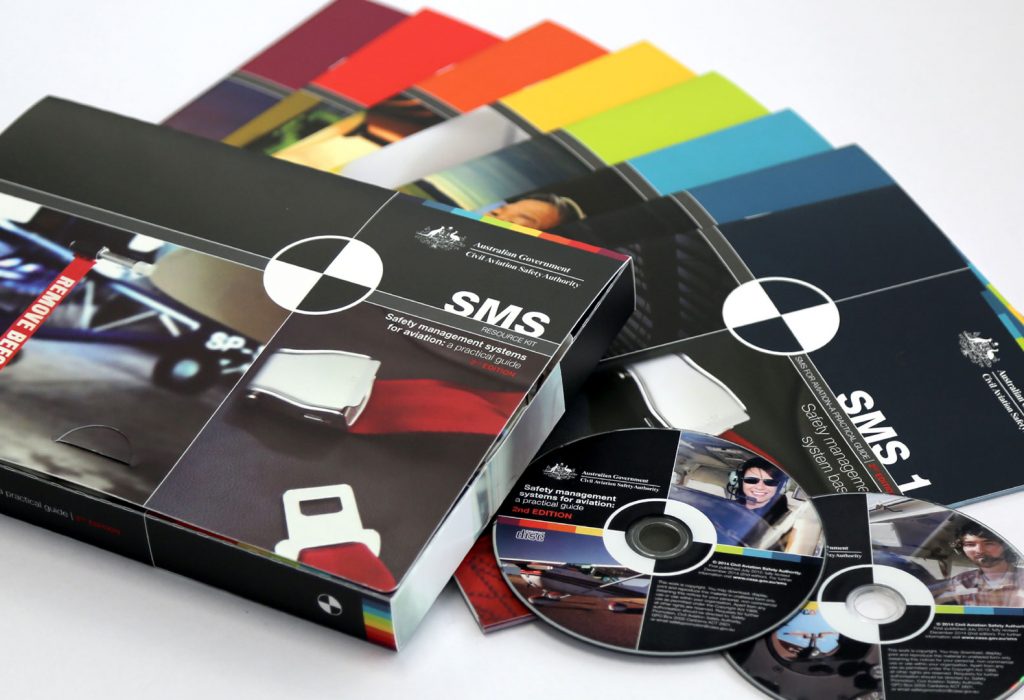 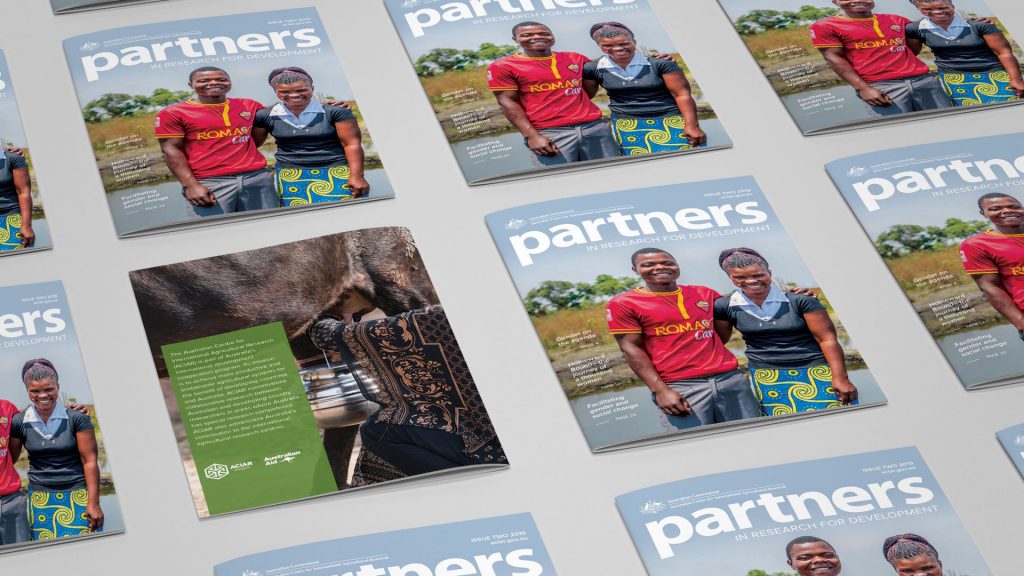 ‘Words are not as satisfactory as we should like them to be, but, like our neighbors, we have got to live with them and must make the best and not the worst of them.’ — Samuel Butler — Koru Communication was selected to produce the Australian Centre for International Agricultural Research’s quarterly magazine, Partners in […] 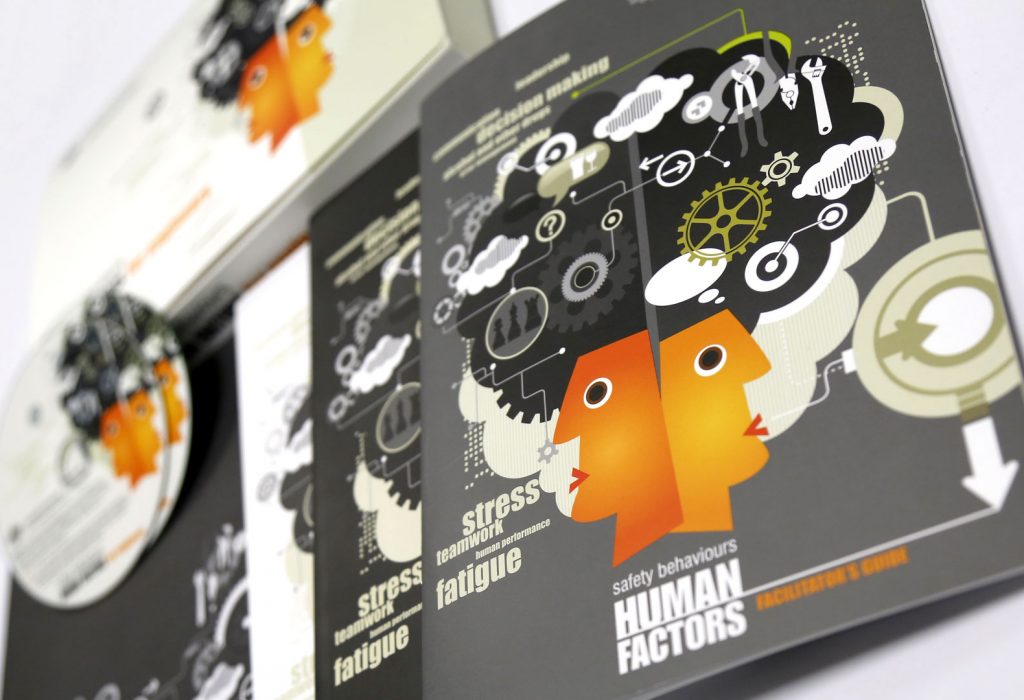 ‘My task which I am trying to achieve is by the power of the written word, to make you hear, to make you feel—it is, before all, to make you see. That—and no more, and it is everything.’ — Joseph Conrad — In 2013, worked with subject matter experts, graphic designers and videographers to produce […]

Our club and its community 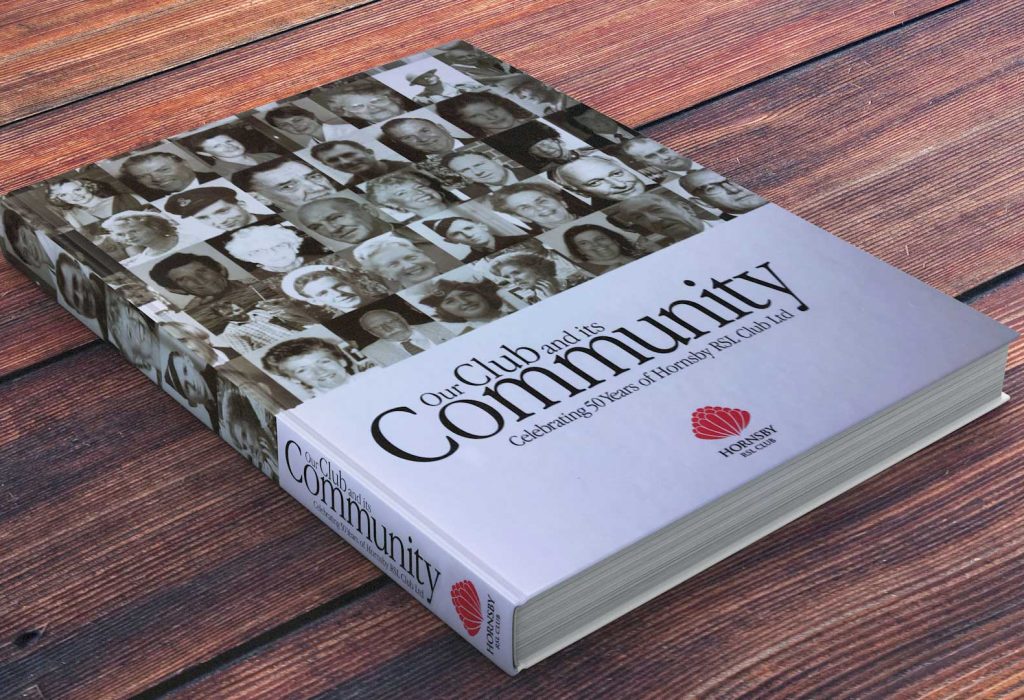 ‘Meanwhile, the poor Babel fish, by effectively removing all barriers to communication between different races and cultures, has caused more and bloodier wars than anything else in the history of creation.’ — Douglas Adams — Commissioned publication—limited edition hardcover and softcover—celebrating 50 years of Hornsby RSL Club, released in 2005. The book very deliberately focused […] 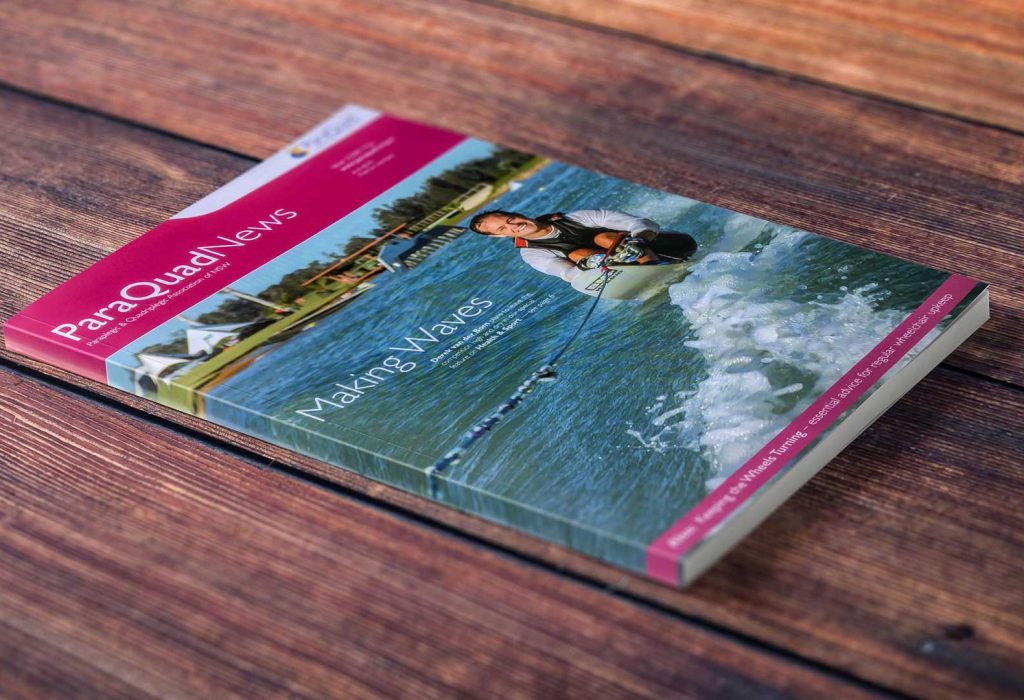 ‘All I need is a sheet of paper and something to write with, and then I can turn the world upside down.’ — Friedrich Nietzsche — Resources produced for ParaQuad NSW included ParaQuad News, a magazine covering political, social, economic and health issues for people with spinal cord injury and other disabilities, with five issues […]